Often times there are many solutions to a problem and choosing the best or optimal solution depends on how it performs and the resources it consumes.The performance and efficiency of a program or an algorithm is measured by two complexity measures, time complexity and space complexity.

For this analysis lets consider an example of adding all the values in a list using a loop. 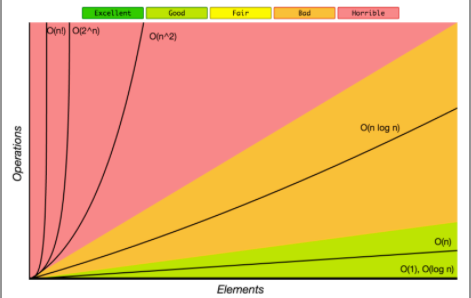 In general, time complexity is more important than the space complexity as time taken to compute cannot be shortened easily and compute cost more with storage and memory getting cheap now a days.